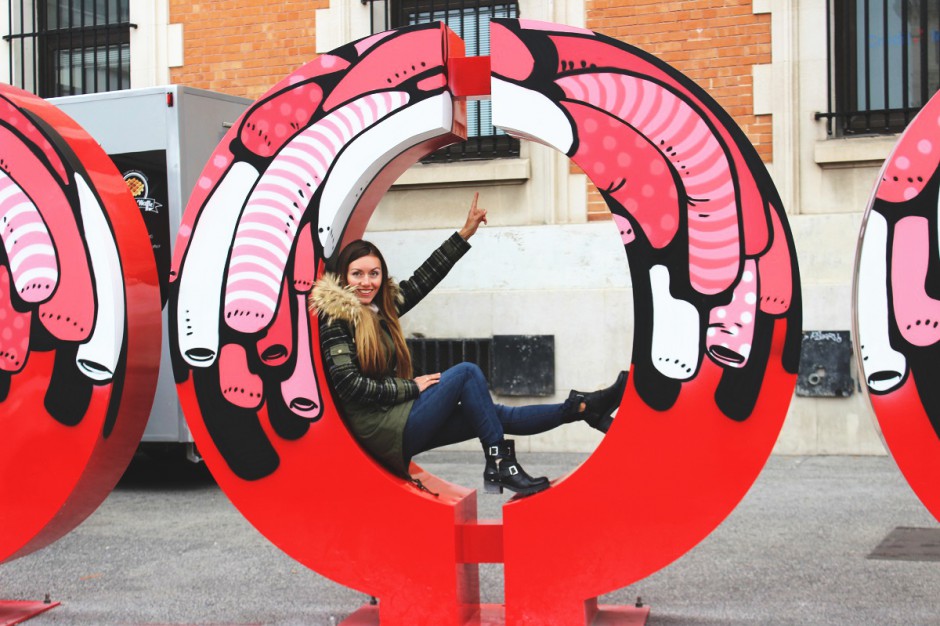 I’m a strong advocate that travelling is a huge source of inspiration and happiness. Journeys have definitely an influence on how I feel. In my last post I showed you some shots from Marseille (and as I truly didn’t want to leave I tried to make as many shots as possible to catch my memories from this awesome place 😉
Marseille appeared to be not too overcrowded, so in the morning time we practically had some streets for ourselves which felt just super crazy and unreal as it was pre-NYE time! We just couldn’t contain ourselves from taking a ride on a sightseeing train, which sounds super tourist-like, I know. But it was pretty thrilling as some streets were beyond narrow 😉 Lol
I wish you guys a great start of the week and sending you good vibes only <3 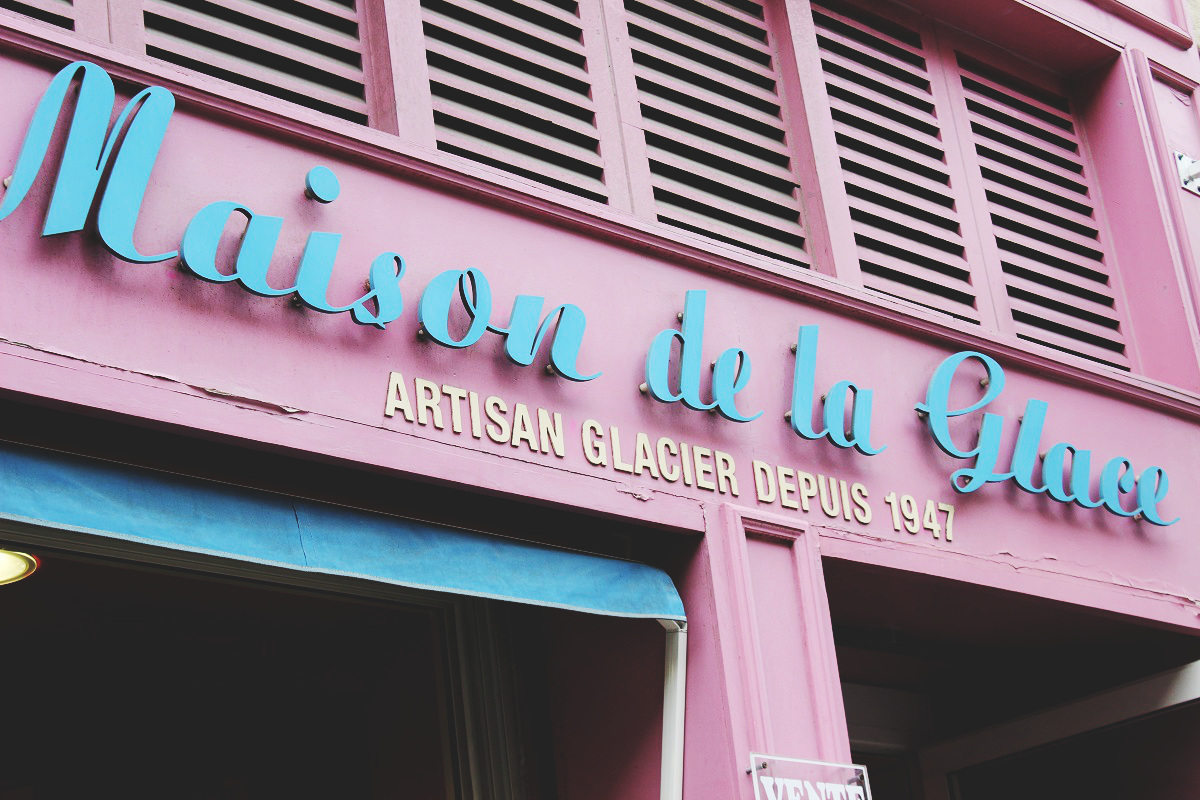 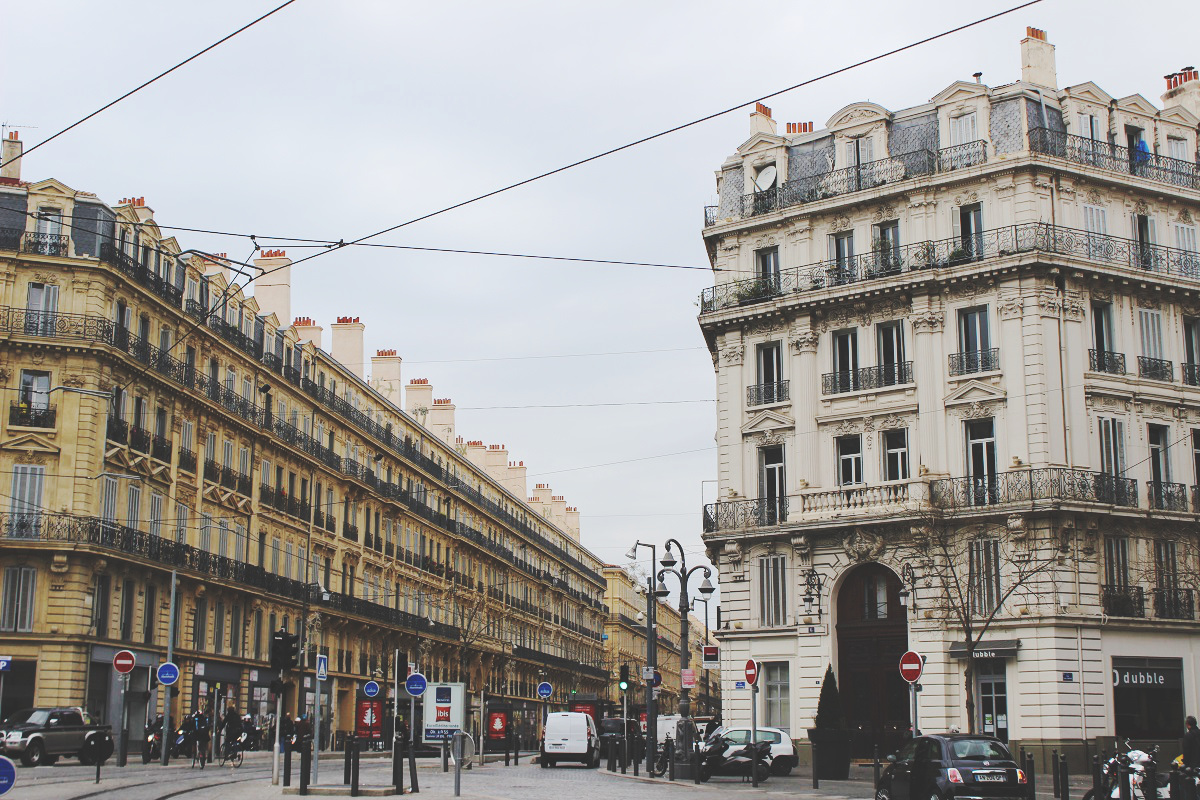 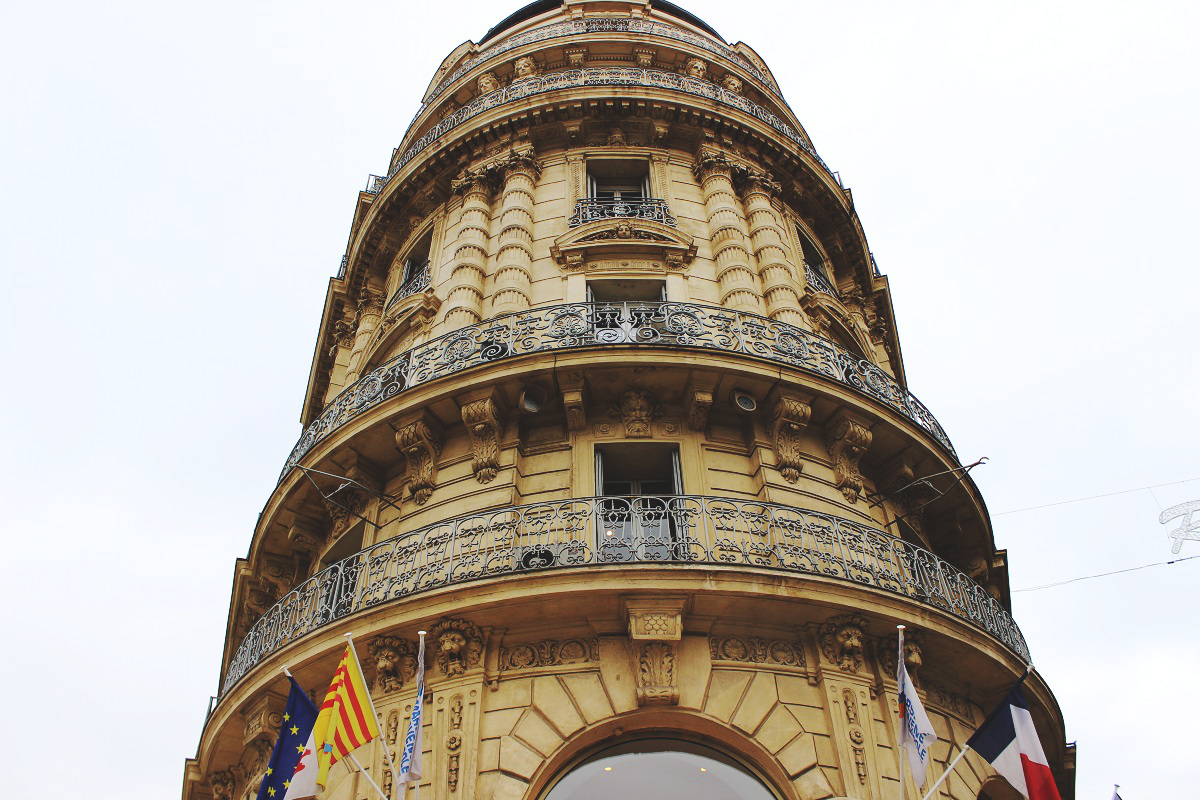 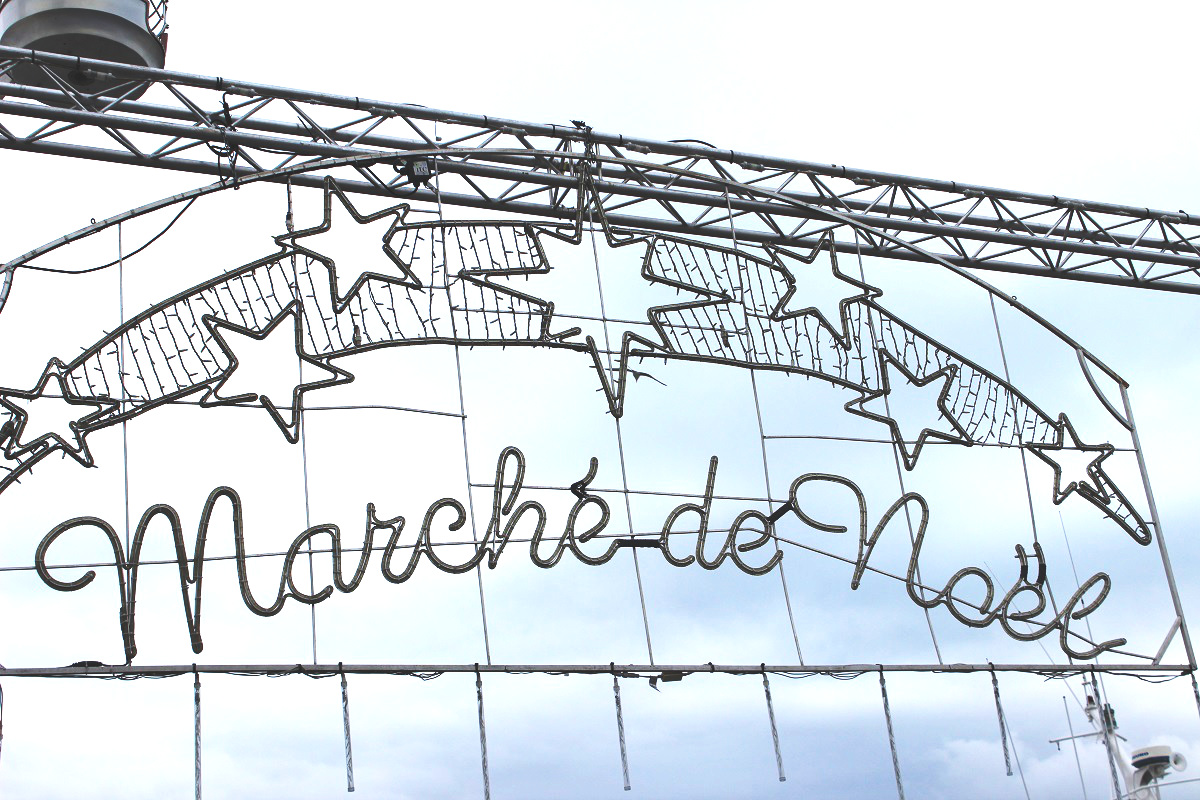 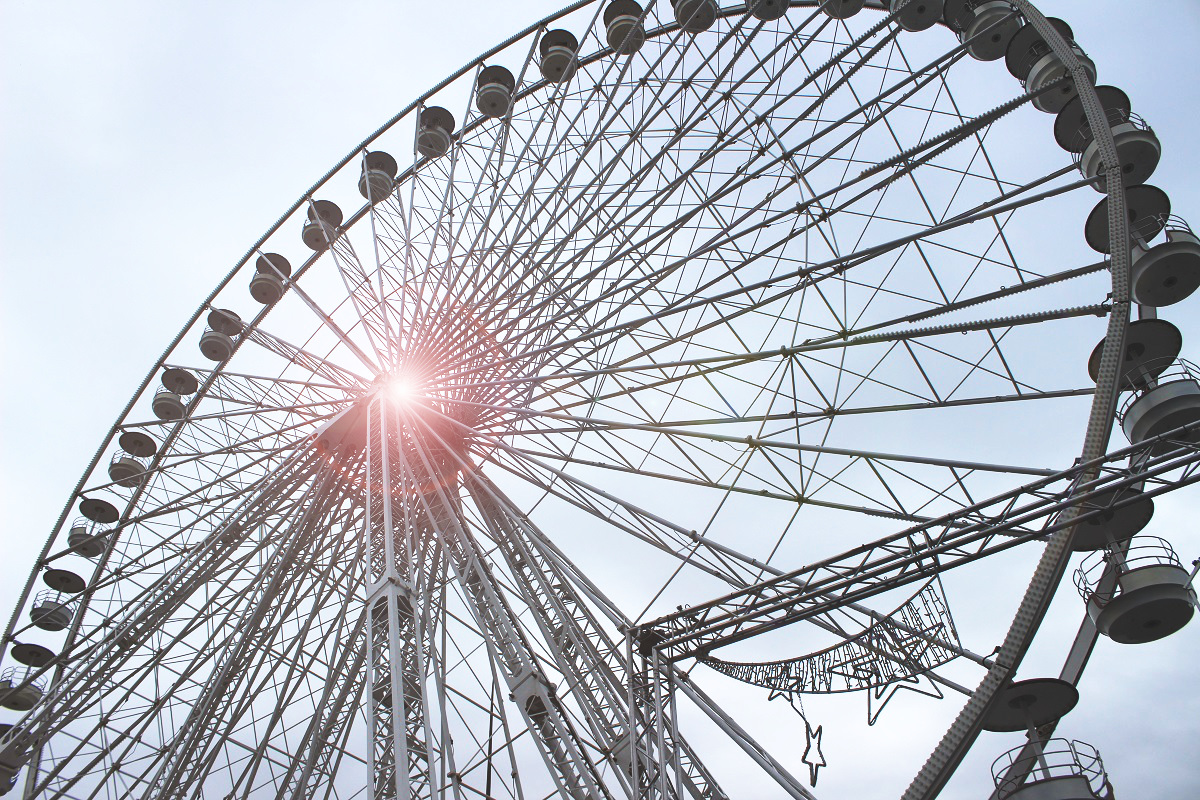 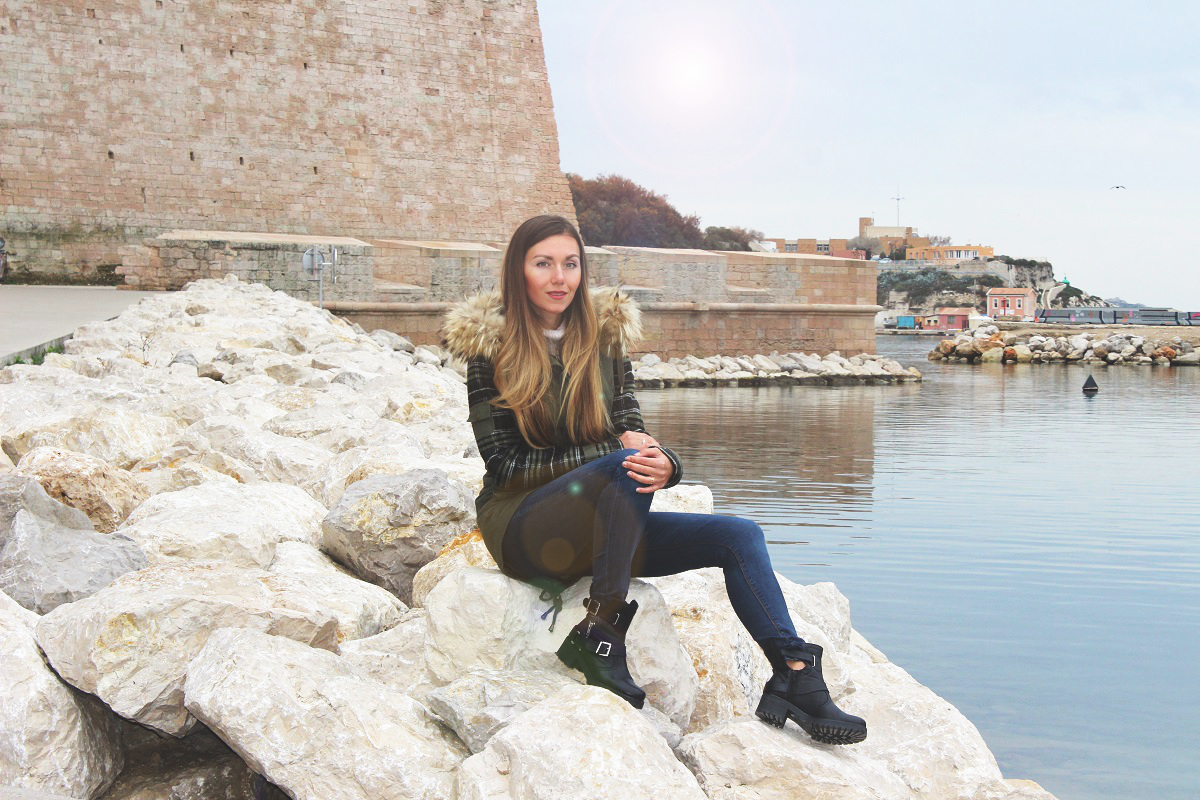 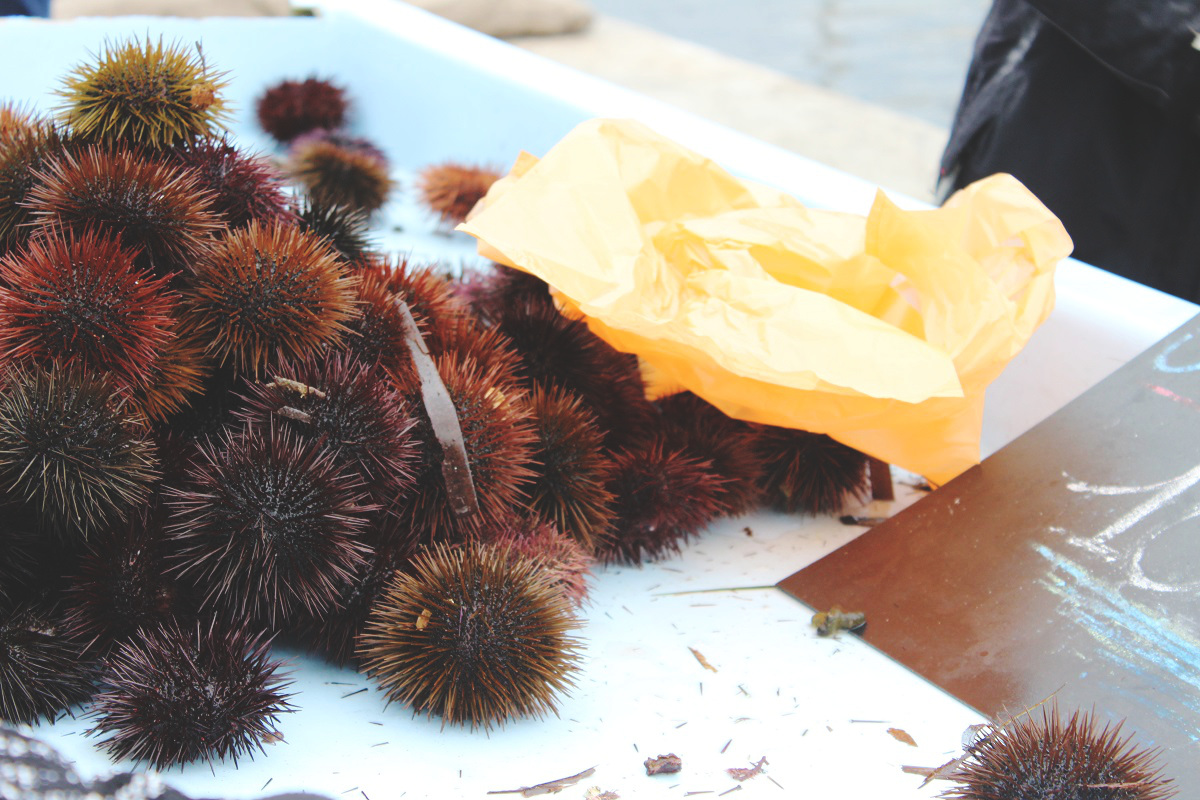 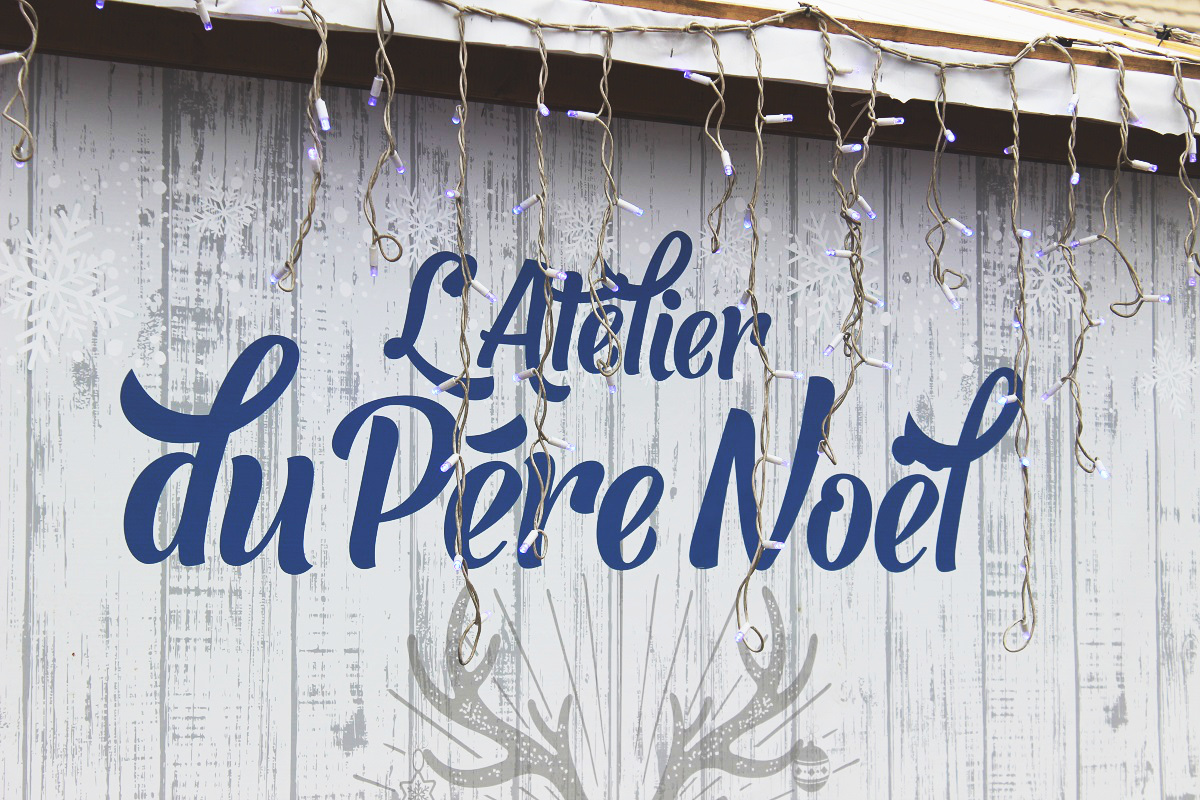 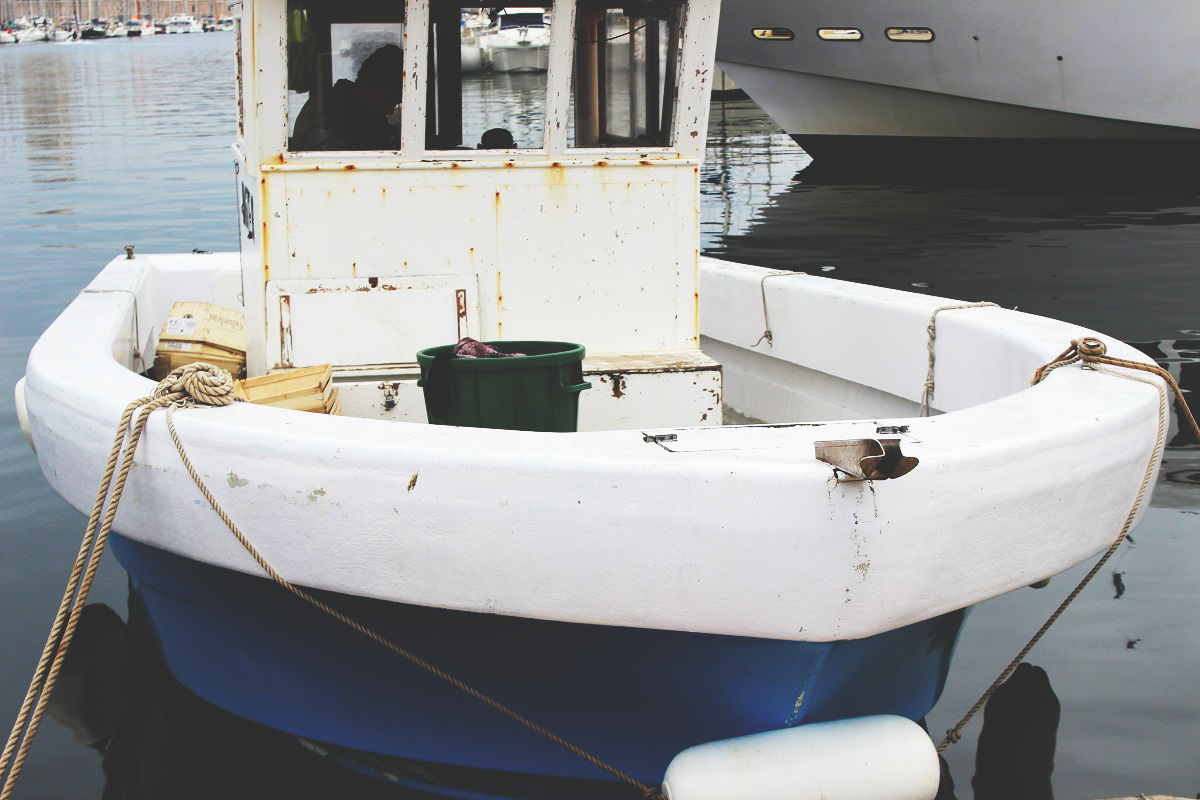 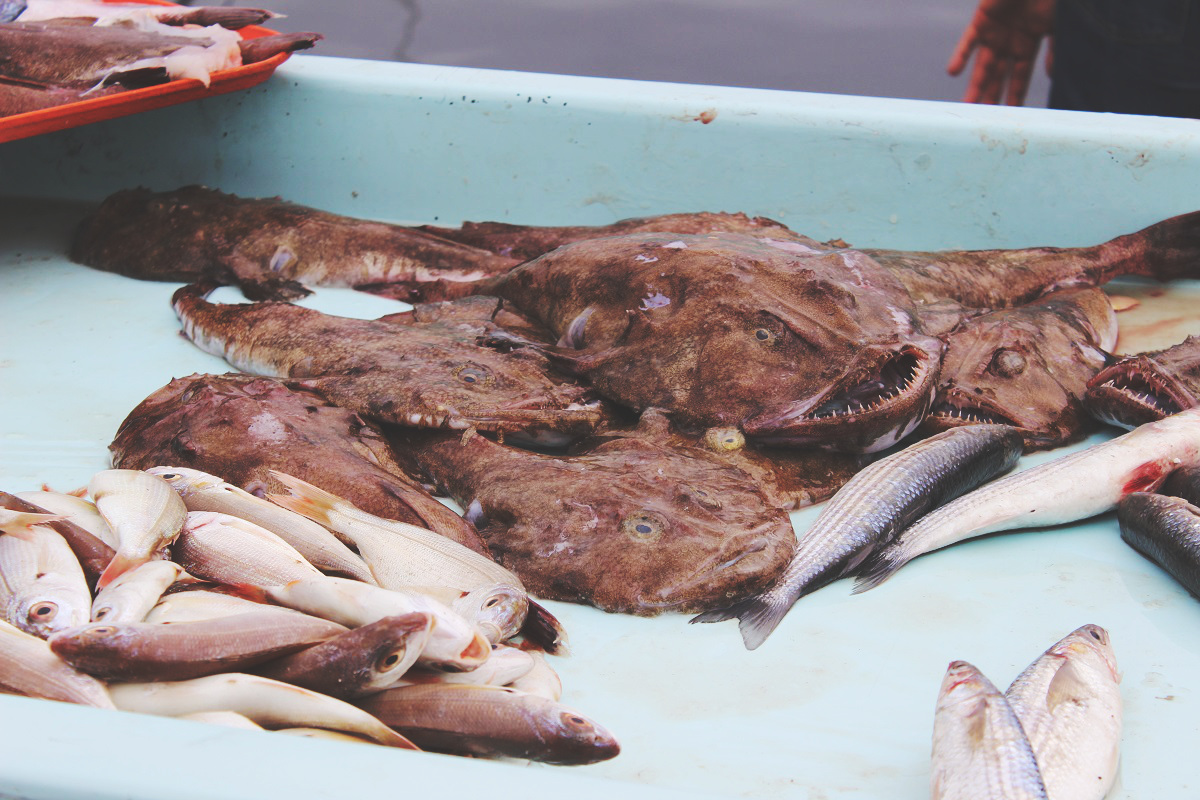 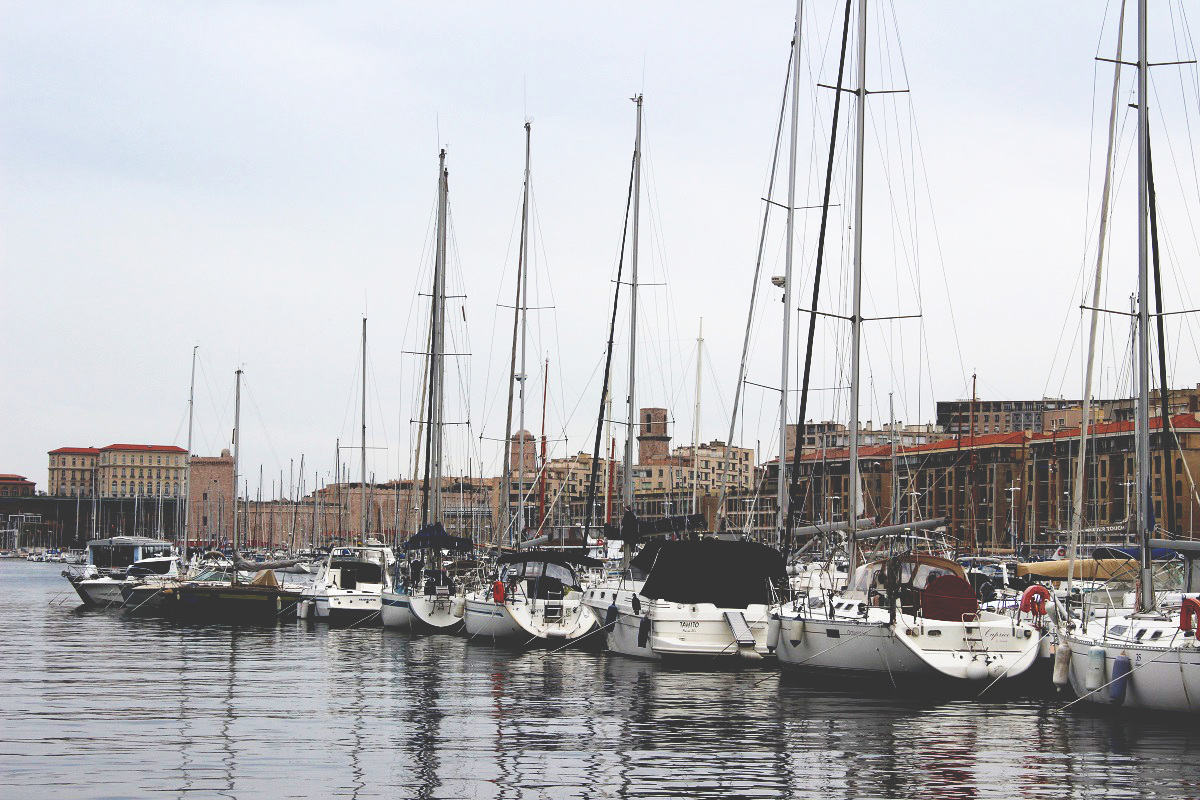 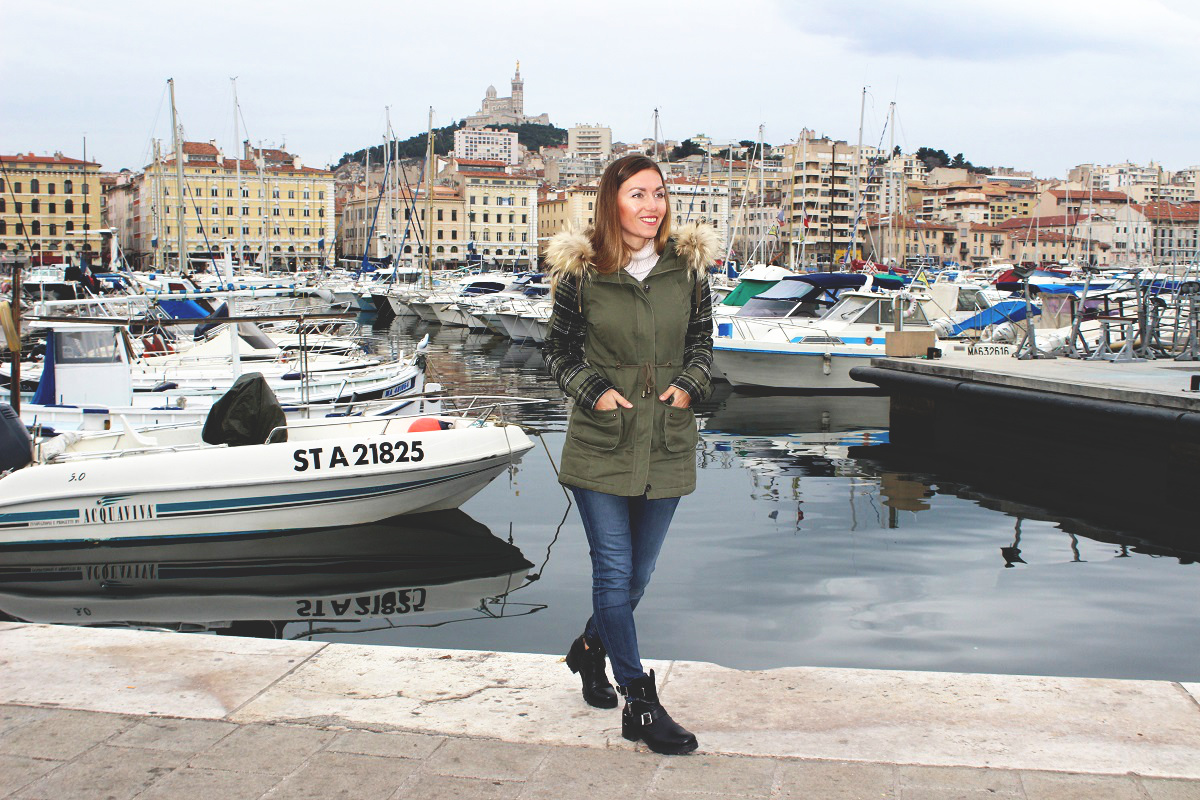 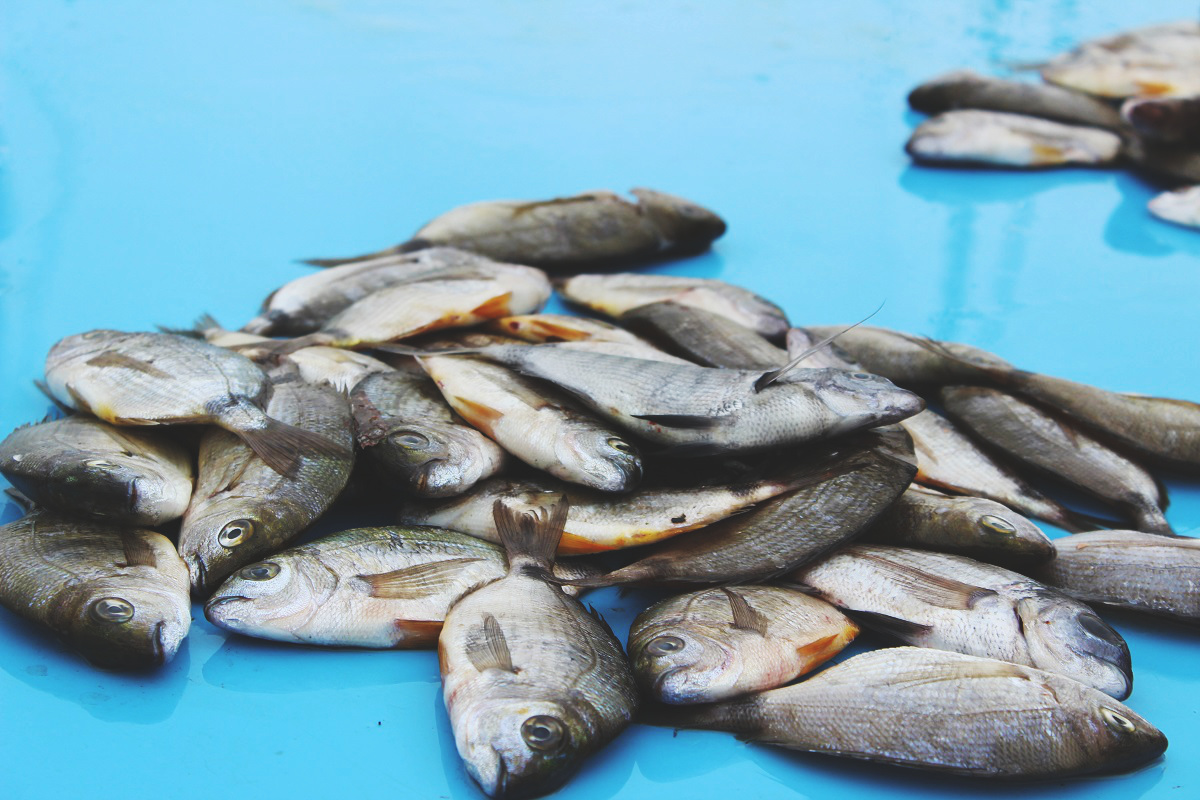 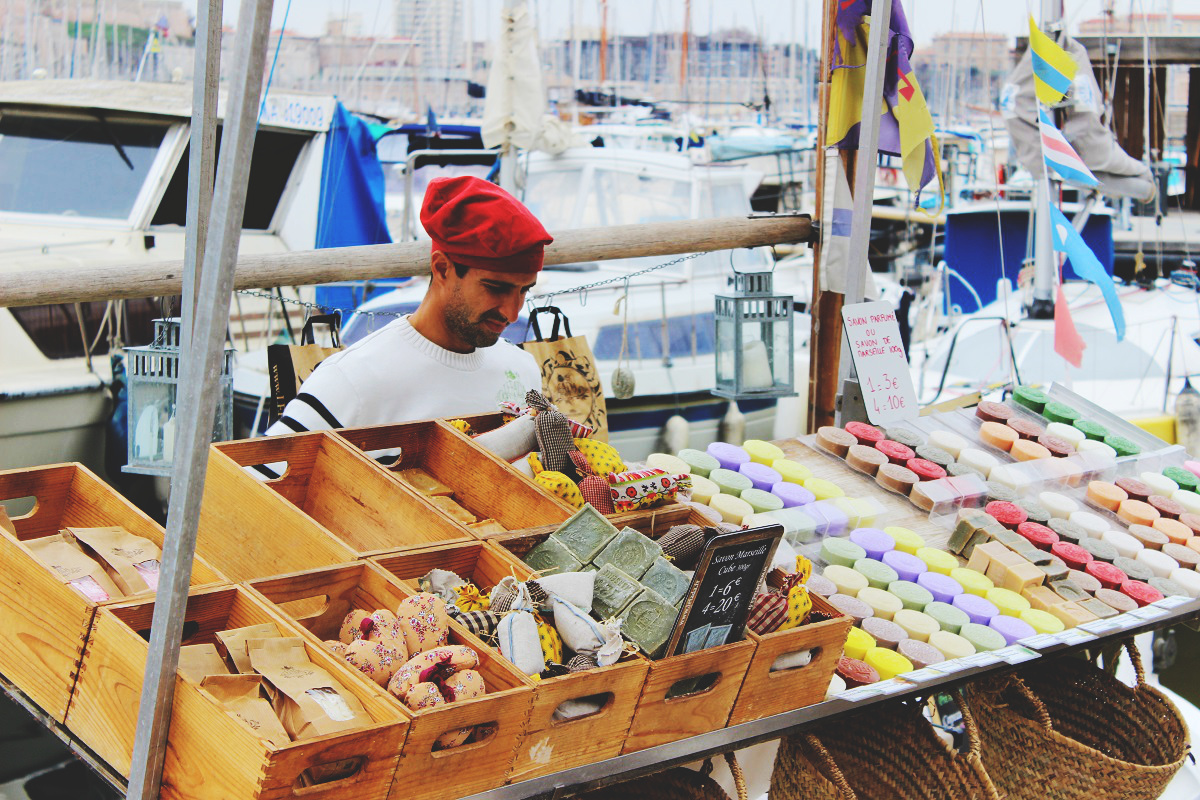 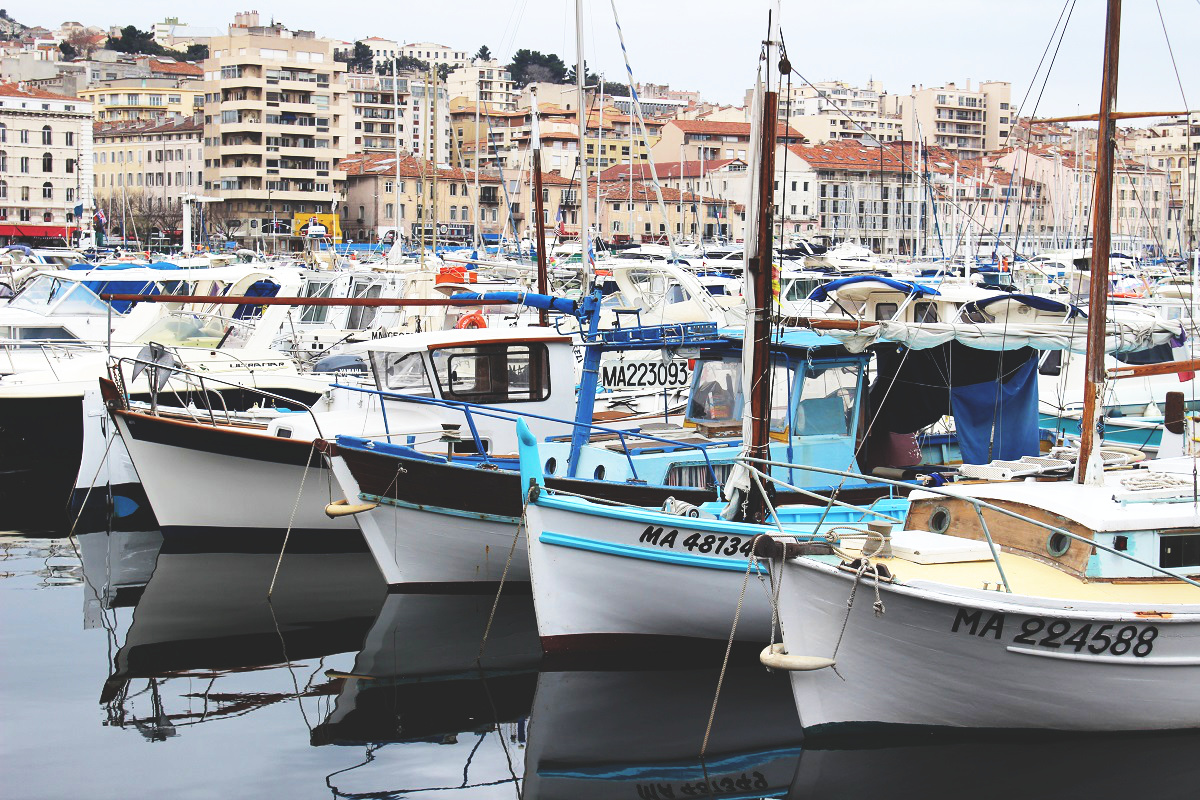 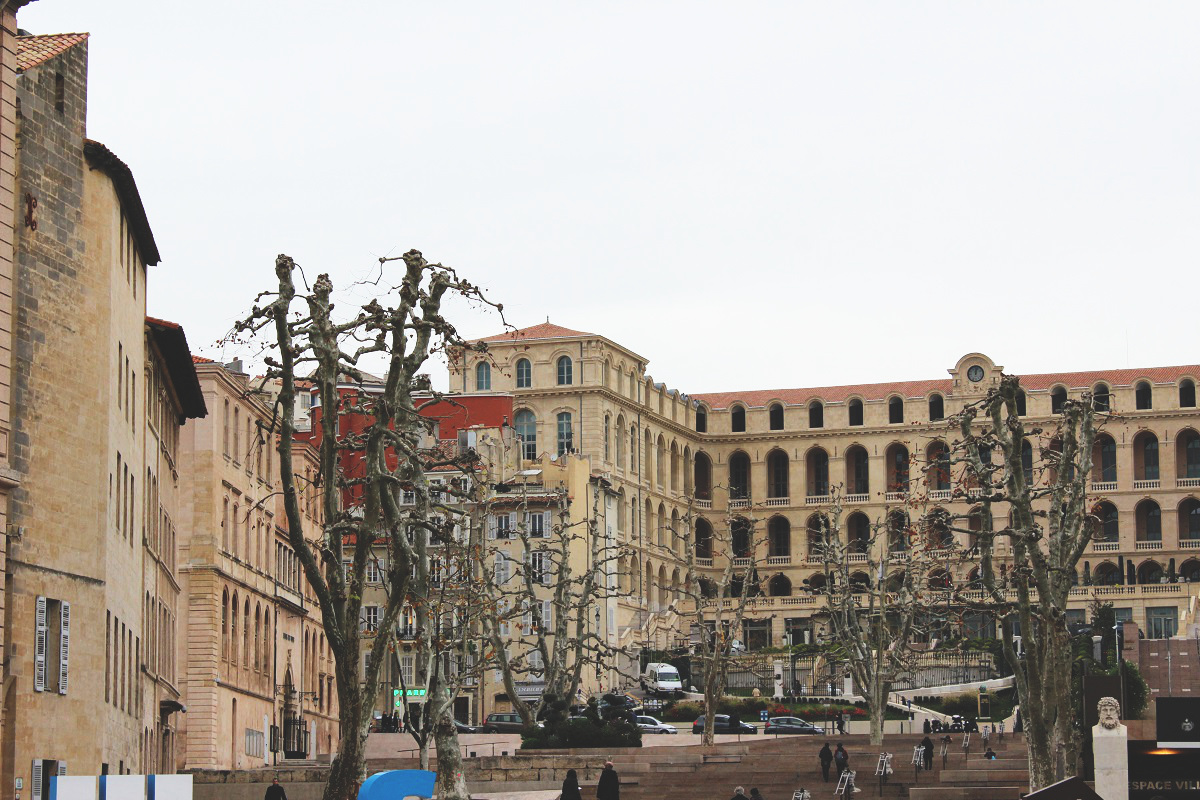 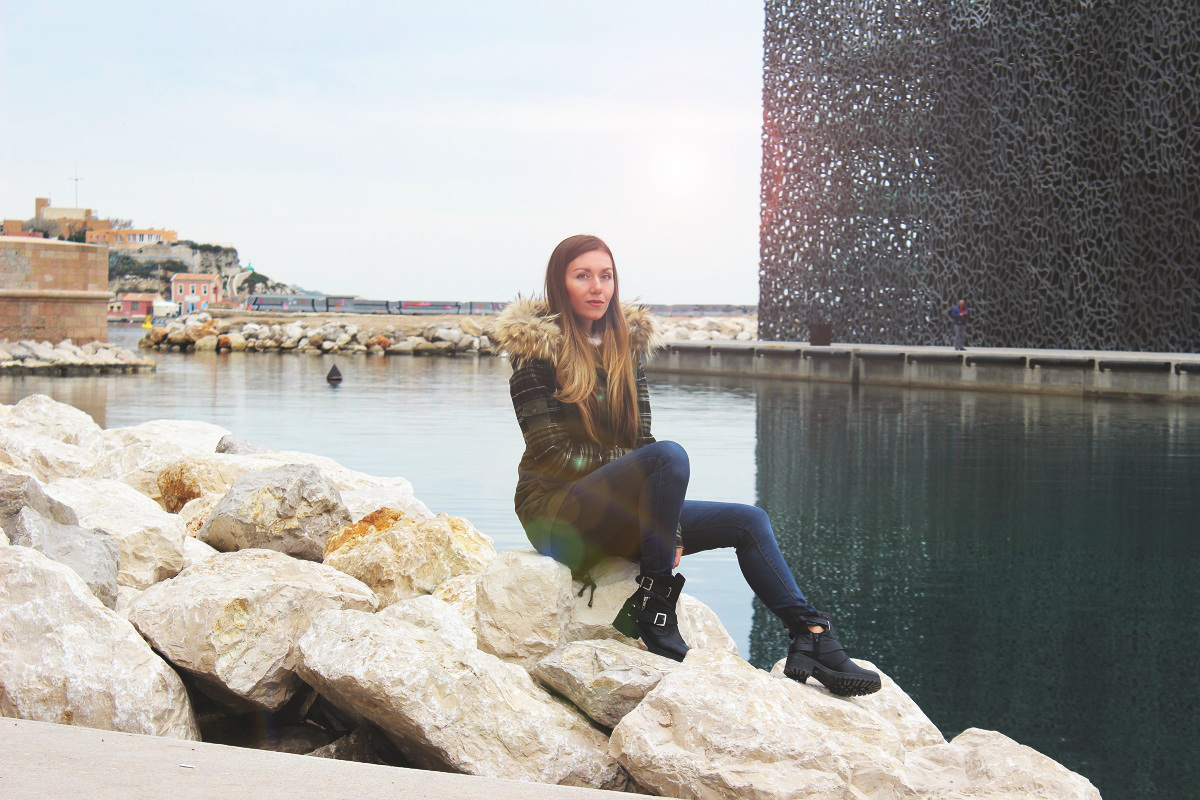 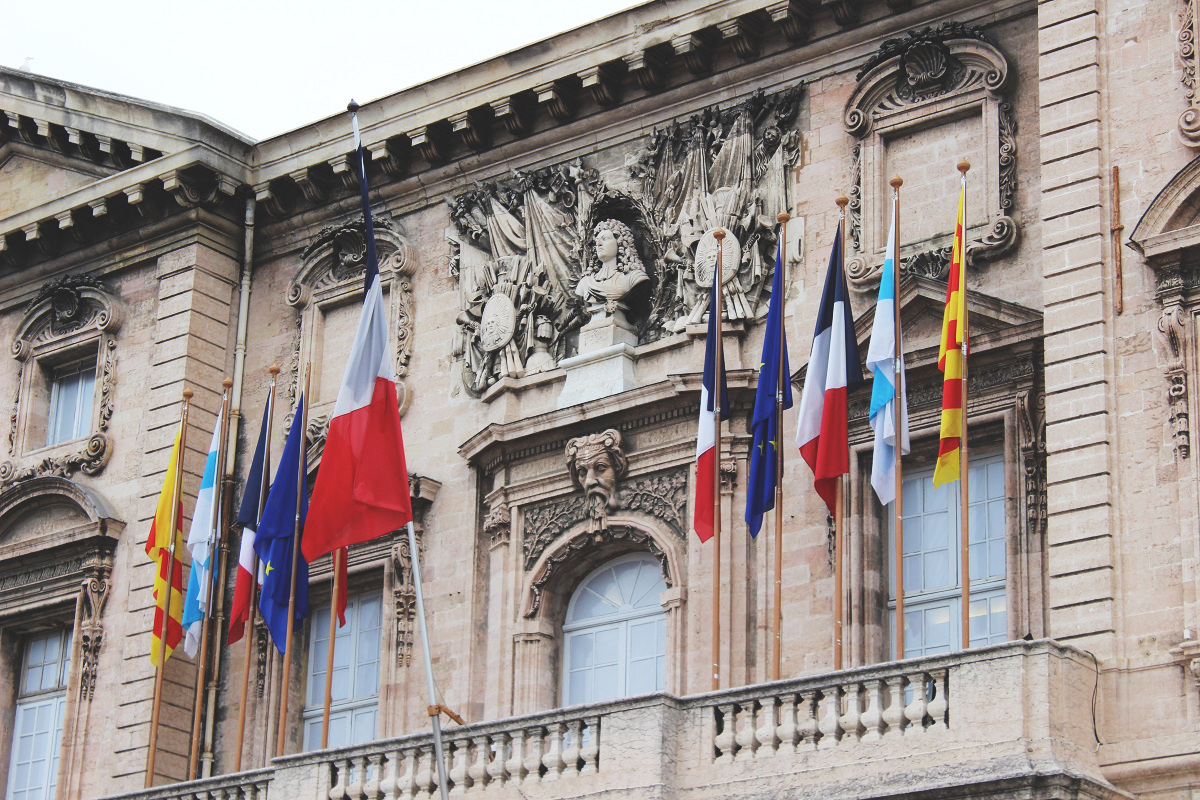 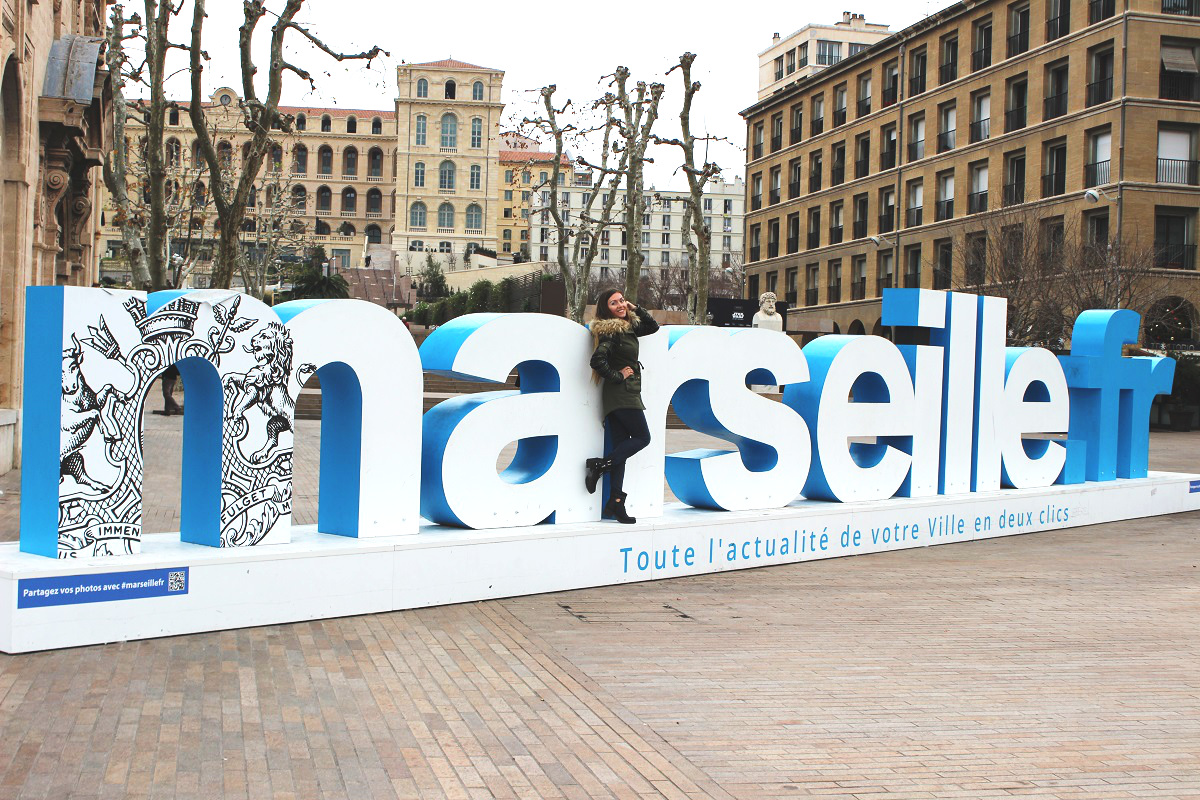 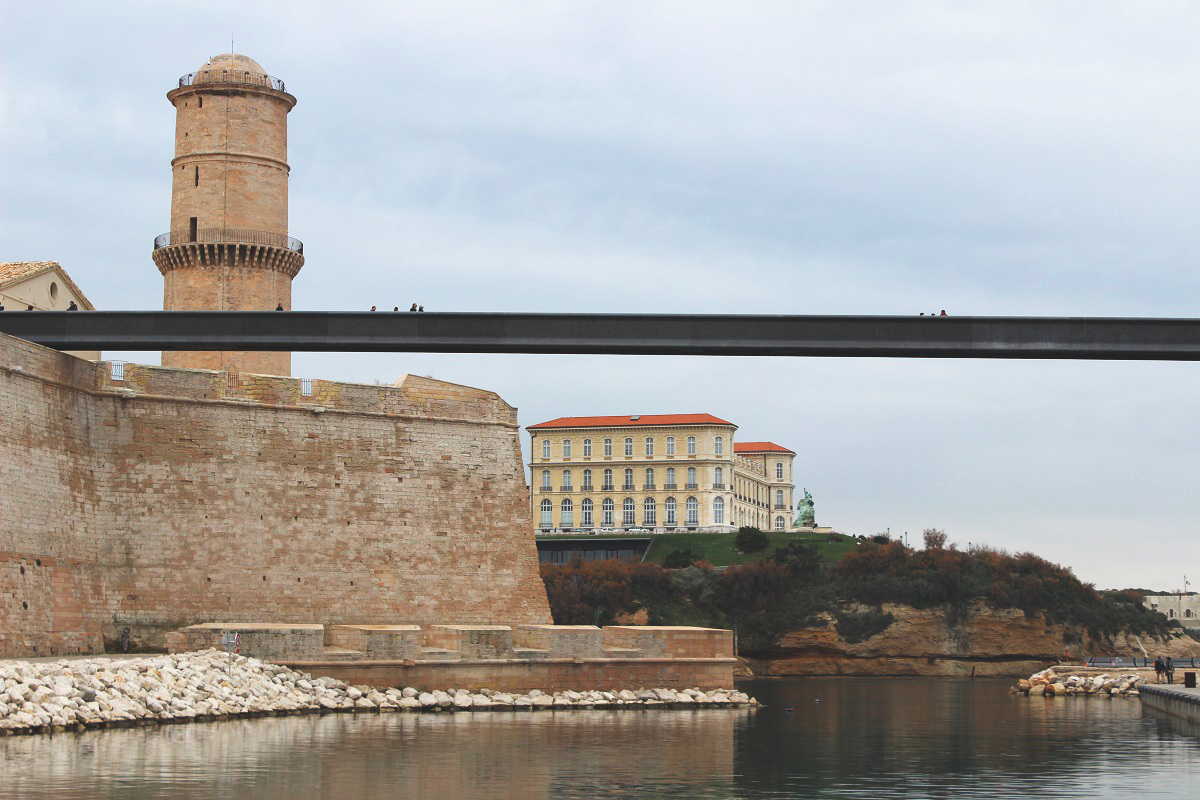 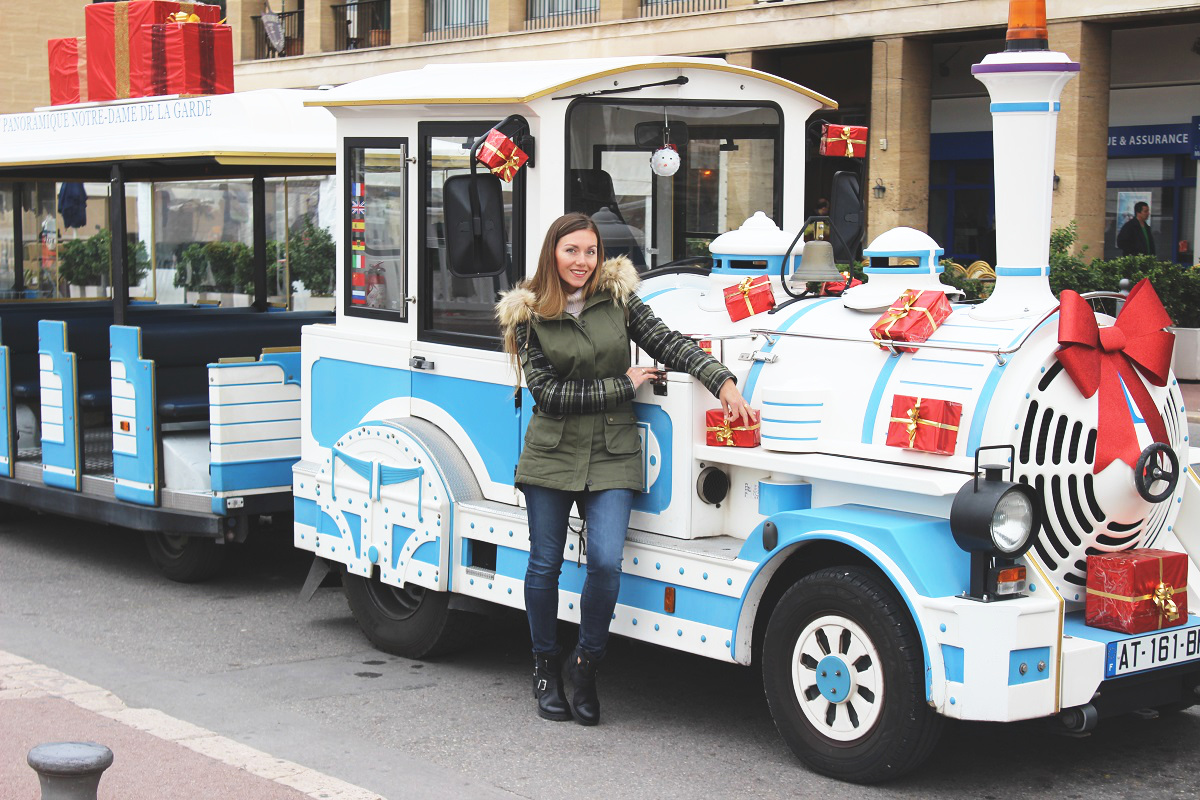 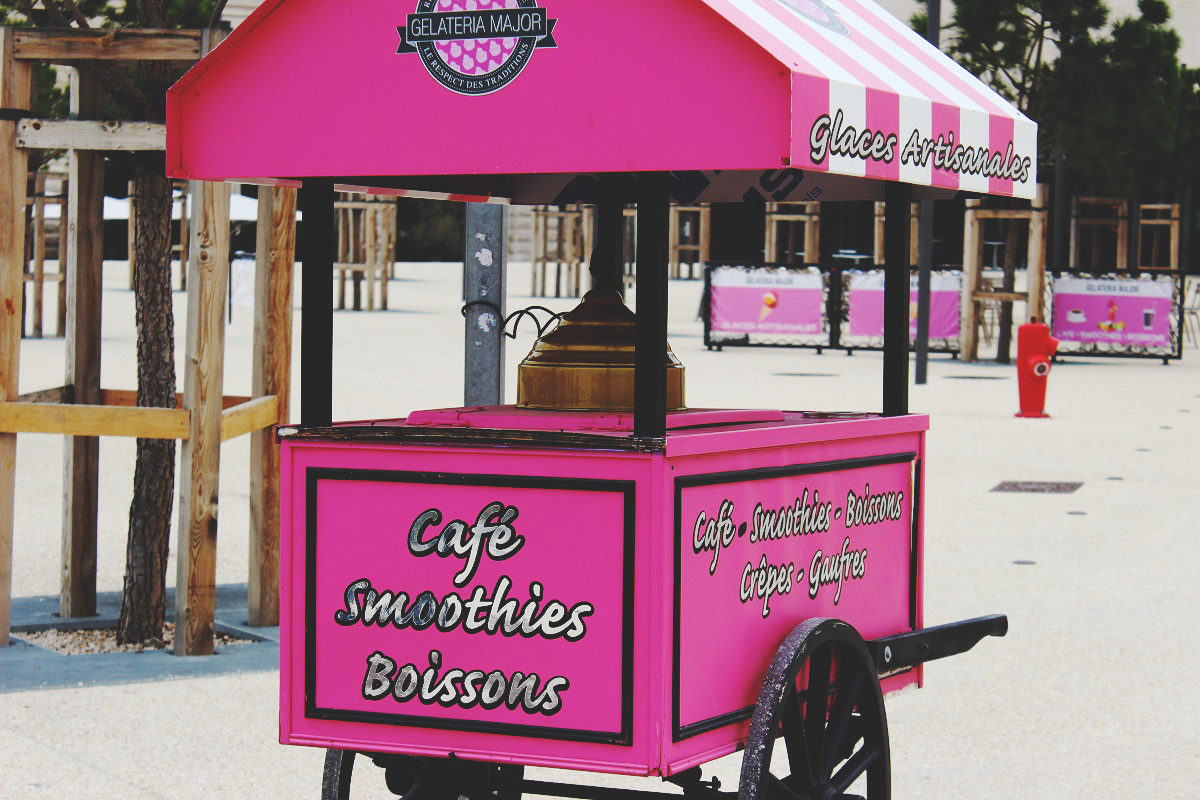 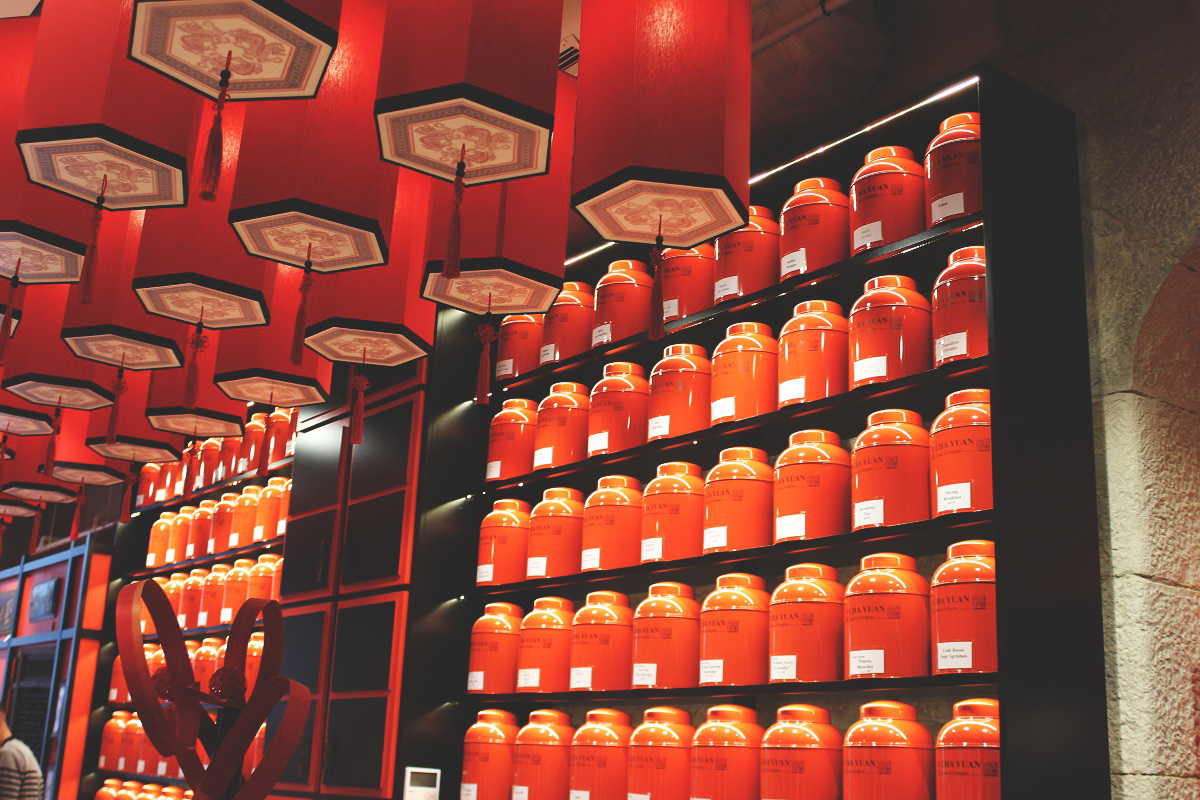 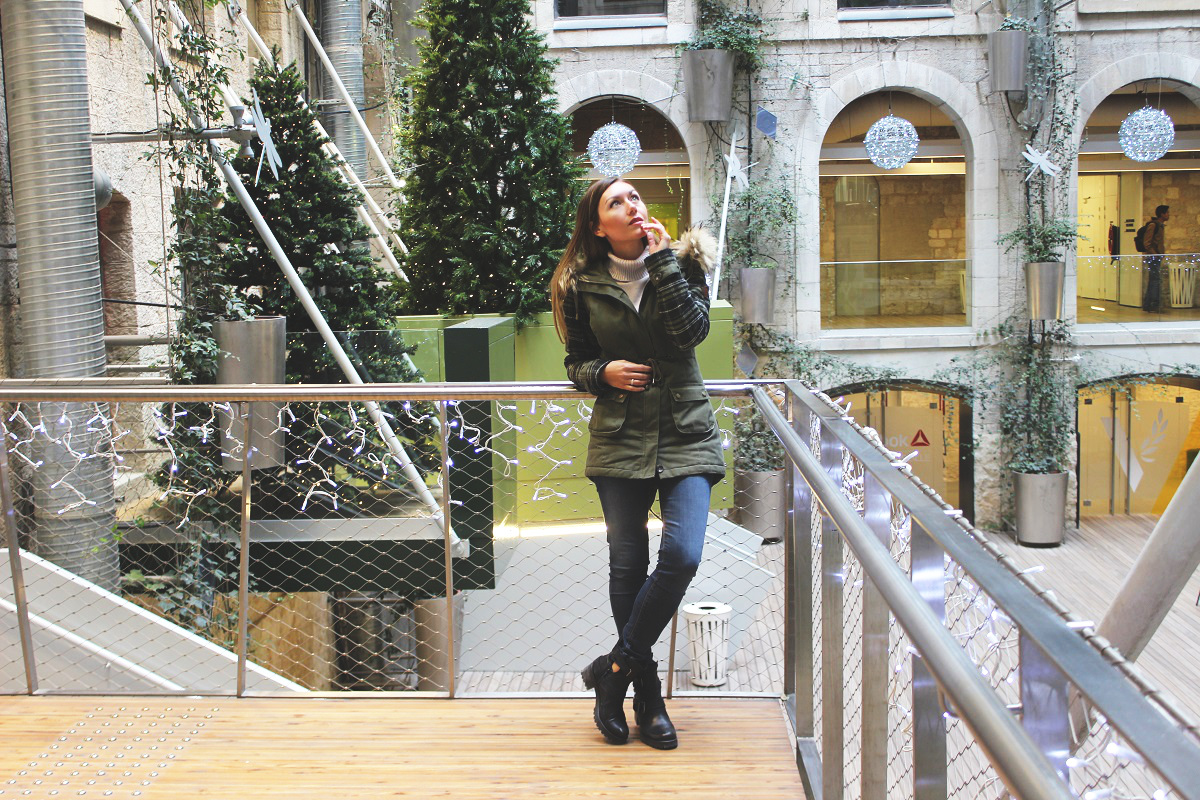