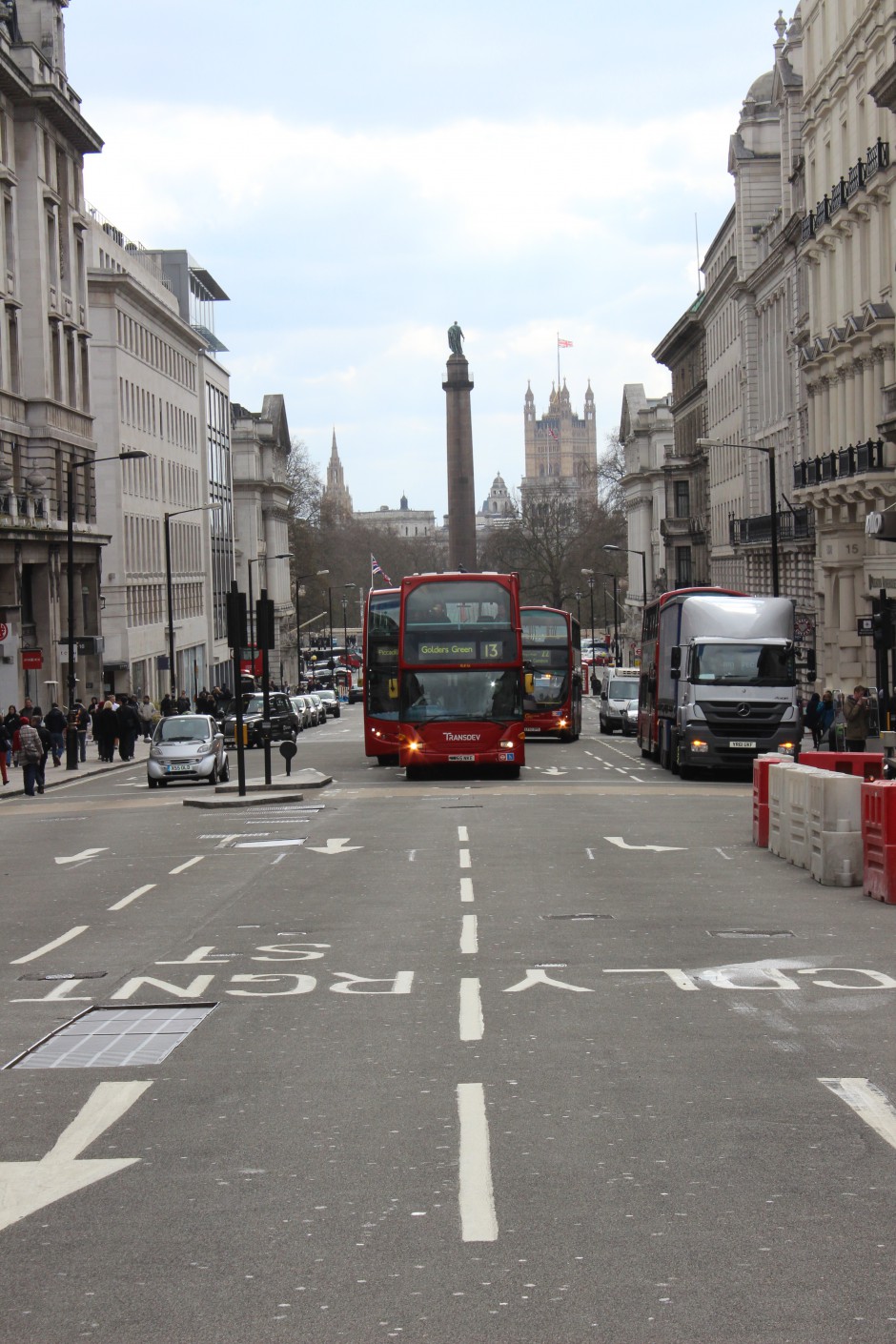 When thinking of a getaway, you may well conjure up images of stepping off a plane into the sun, before sipping sangria by the pool. If so, you may be surprised to learn that an estimated 41.7 million tourists visited the UK in 2018. So why not consider a staycation? With opulent palaces and historic houses as well as many museums, the UK is steeped in history and rich with culture. Whilst London’s top tourist attractions are notoriously popular, there are many lesser known locations, somewhat hidden away, that should not be missed. Here are three cultural gems to seek out on your next trip to the capital.

Why go to Italy when you can get a taste of Venice right here in the UK? This area, where the Regent and Grand Union canals meet, can be accessed via a ten-minute stroll from Paddington tube station. Despite popular opinion, the name ‘Little Venice’ was not coined by poet Robert Browning who lived in Paddington during the 1860s. In fact, the area was not officially recognised as ‘Little Venice’ until the 1950s.

This area of London comes to life during the summer months as people take pleasurable canal boat trips and frequent the quirky waterside cafes and bars. Have a leisurely lunch at The Summerhouse, a popular seafood restaurant on the banks of the Grand Union canal. You can also head to the red and yellow Puppet Theatre Barge to catch a live show on the water.

The area surrounding the Temple church and the main legal district of London has both historical and current significance. Barristers’ chambers and solicitors’ offices can be found here, as well as the four Inns of Court. The Inns of Court are architecturally impressive, with the Middle Temple being one of the finest examples of an Elizabethan hall. A beautiful hammer beam roof supports the structure, which displays an elaborately carved screen from 1574. This screen was damaged in the blitz but has since been carefully re-pieced for viewing today.

Due to the impressive variety of backgrounds, these ancient sites are frequently used for event launches as well as filming. Productions that have been filmed on the sites include Poirot, The Da Vinci Code, Shakespeare in Love, and Bridget Jones II – The Edge of Reason.

Built as Strand station in 1907 and renamed Aldwych in 1915, this disused tube station holds such historical significance that it is now a Grade II listed building. The station first closed between 1940-1946 during the second world war. At this time, it was used to shelter artworks from London’s public galleries and museums from the bombings above. Following the war, the station reopened until 1994, by which time it had been considered for closure several times. Today, you can take a tour of the station which is often used in television production, having featured in TV series and films such as Sherlock, 28 Weeks Later, and Mr Selfridge. 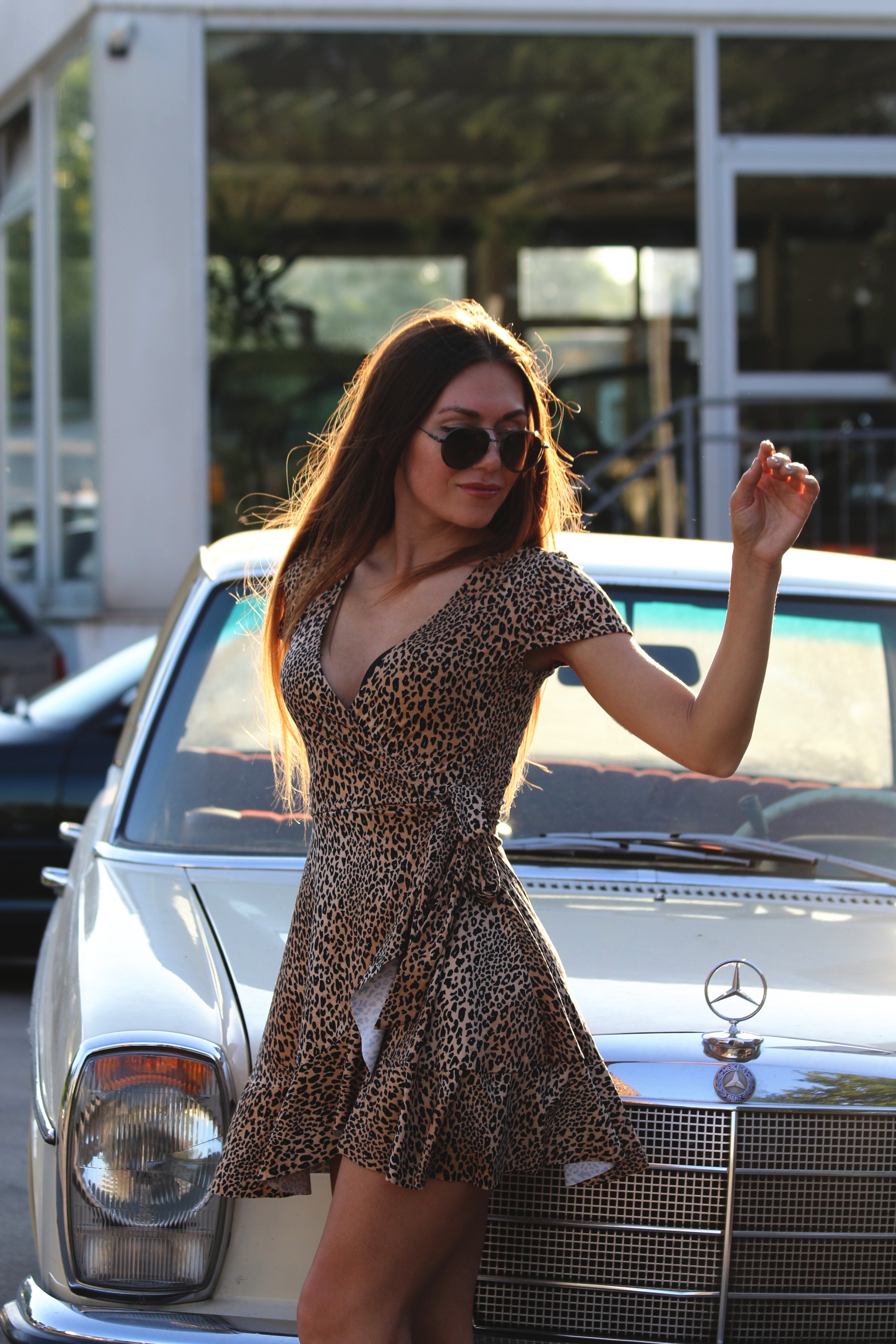 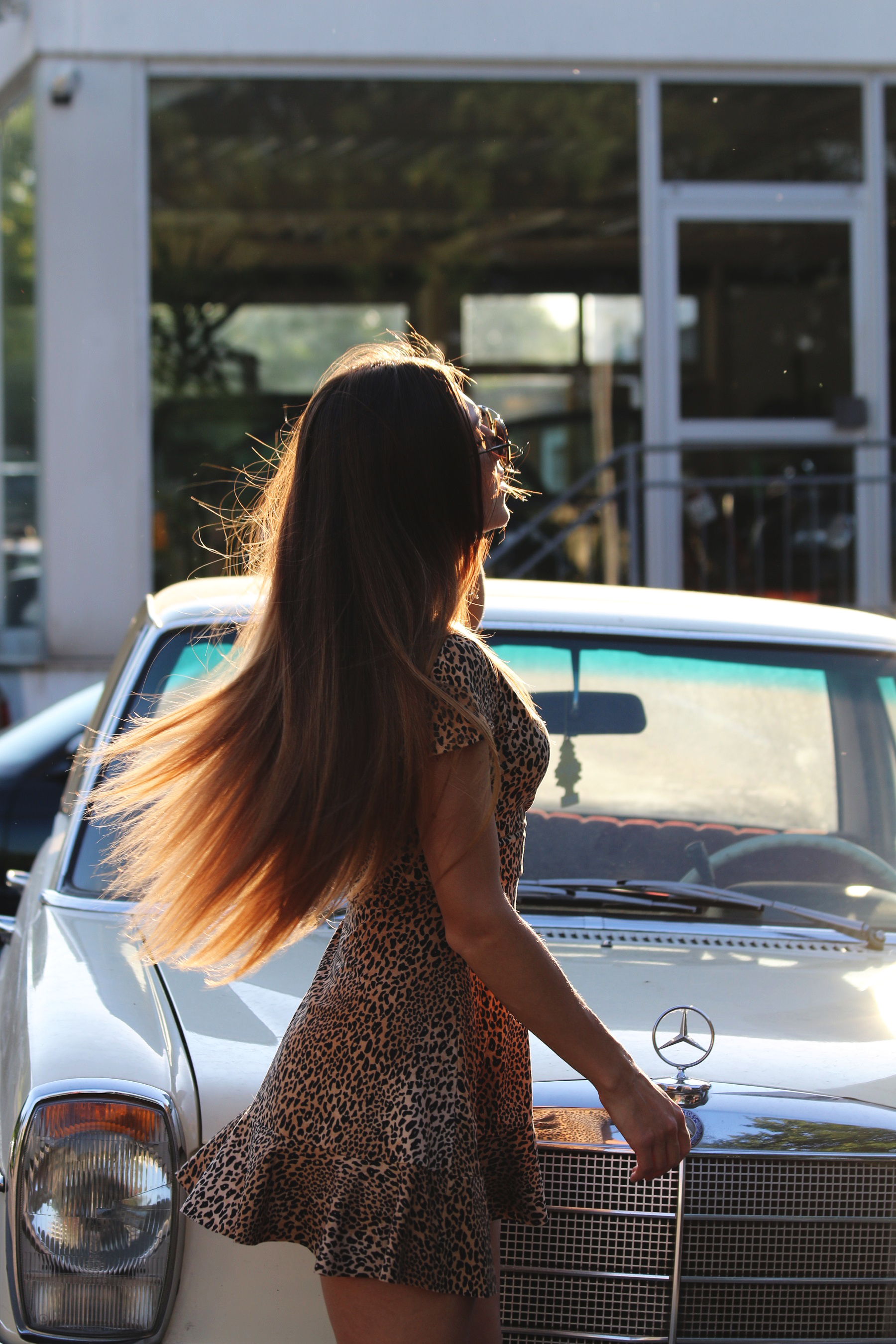